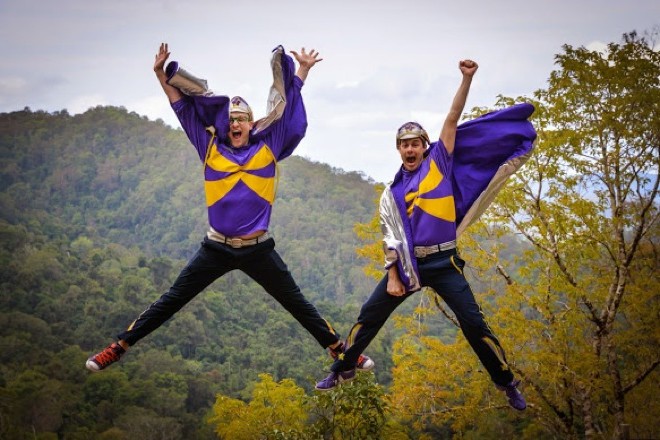 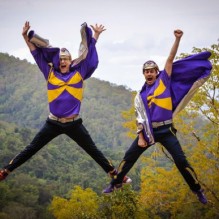 Under the role of  Captain Starlight (Rock-it) I have brightened the lives of seriously ill children and their families through distraction therapy techniques. Drawing upon specialty areas such as art therapy, music therapy, play, drama, imagery, storytelling, imagination and more to build skills and develop programs to deliver a high quality service that successfully engages patients.

This is the side most see however there is much more, including outreach programs to other hospitals, event planning, closed circuit television programing, facilitating workshops for mental health units, creating artwork for major donors, social media, training volunteers, developing and initiating new programs; which has resulted in being nominated twice for the CEO Innovation Award.

In addition I was selected for a secondment to the Northern Territory where I assisted the team in the top end. Working at the Royal Darwin Hospital and many remote indigenous communities. I am also the national representative for Captain Starlights on the Starlight Children’s Foundation’s Research and Evaluation Committee.

Below are links to articles, blogs and videos of my work with Starlight.

Starlight Foundation captains give joy to kids at Lismore

Captains to the rescue at Robina Hospital

Abi visits the Starlight Express Room for the first time!

Smiles all round with Yo Gabba Gabba!

Nic Westaway & Bonnie Sveen from Home and Away visit Starlight!

Captain Starlight goes on an Adventure!

Hairdressing in the Starlight Express Room

Starlighty Night by the Kids of QLD!

Spreading cheer and goodwill is one of Big Brother’s top priorities, and this week’s Task saw the Housemates assume the role of Santa’s Little Helpers to assist in preparing Christmas gifts for the Starlight Children’s Foundation’s annual Christmas campaign. The House was overflowing with joy and festive cheer as the Housemates took to Santa’s Workshop to prepare the gifts, which were then distributed to children at Queensland’s Mater Hospital by Santa’s right-hand-man, former Housemate Jason!

Each year, the Starlight Children’s Foundation works tirelessly to transform the experience of hospitalisation and treatment for hundreds of seriously ill children and their families across Australia via the Starlight Wishes program. By this Christmas, Starlight are seeking to raise $1.4 million to grant over 200 life-changing Starlight Wishes, giving sick children and their families something positive to look forward to during treatment.

In 2013, you generously donated over $450,000 to the Starlight Children’s Foundation through the Big Change for Little Champions telethon. Join in on the action again this year as the NRL community raises funds for Starlight to help brighten the hospital experience for over 15,000 sick kids across Australia.

Every minute of every day a child is admitted to hospital. While health professionals focus on treating a child’s illness, Starlight is there to brighten their world – replacing pain and fear with fun, joy and laughter. With your support sick kids can experience the joy of being a child once more. Starlight is the only organisation in every children’s hospital in Australia, delivering programs seven days a week to sick kids & teens, regardless of their illness or injury. Starlight receives no government funding and solely relies on support from the community.