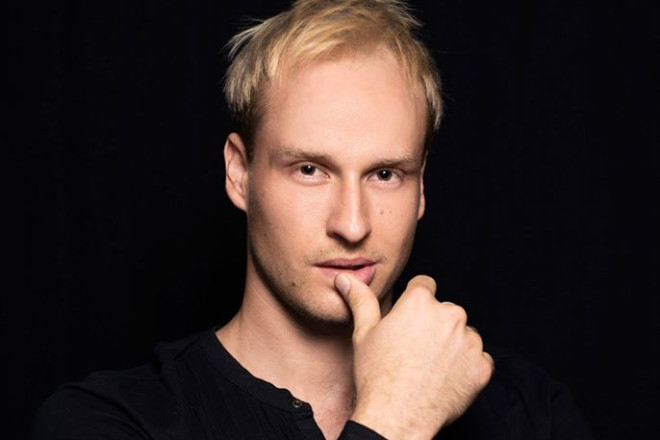 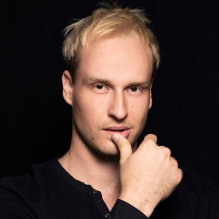 Patric was raised in the beautiful coastal town of Yeppoon. Early in his career he was employed as a model, dance teacher and choreographer, achieving praise and awards in dance competitions, stage shows, and productions. He is a graduate of the Queensland University of Technology (QUT) where he received a Bachelor of Business (International Business) and a Bachelor of Creative Industries (Dance). During his studies he was awarded the QUT Business School scholarship to study at Leeds University in the UK. After university he was accepted into the New York Film Academy in New York City where he completed a Diploma of Acting for Film.

Patric’s most notable role has been with the Starlight Children’s Foundation as Captain Starlight. Medical treatment is only part of the picture when it comes to the wellbeing of a seriously ill child. While health professionals focus on treating illness, Captain Starlight is the super hero who captures a sick kid’s imagination and creates a healing environment filled with entertainment, fun, laughter and joy. As Captain Starlight Patric has been featured on Nine News, a SBS documentary, Golden Casket Christmas commercial, Domino’s Starlight Supreme commercial, Big Brother and The Footy Show.

Since Patric’s return to Central Queensland he has performed in sell out local musical productions such as ‘Wicked’ (Chistery), ‘We Will Rock You’ and ‘Kinky Boots’. Alongside securing profession productions such as Kermond Creative Entertainment production of ‘Panache’ and the annual variety show produced by Angelo Conway ‘Broadway & Beyond‘.